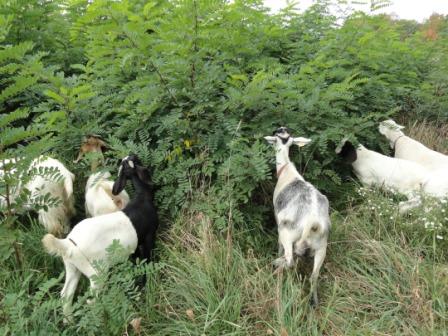 recording from our session this past January at the ORFC.  We already know silvopastures are awesome, but some great food for thought from the other presenters:…Continue